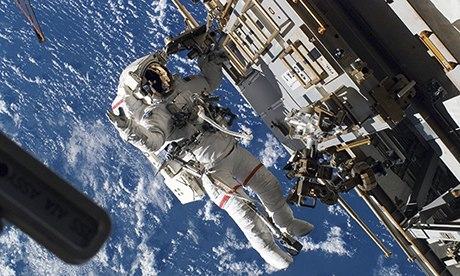 Zombies are on the minds of a lot of students these days. Before zombies it was vampires. Before vampires…? I don’t even remember what was in vogue before vampires because I was not working as a tutor back in the days when teenagers saving the world from creatures with peculiar dietary requirements was a plausible dramatic premise.

I have never managed to turn zombies or vampires into an opportunity to teach mathematics or physics. Maybe I have just been lazy or maybe other topics just lend themselves better to STEM subjects. Dinosaurs are an enduring resource for those who work with elementary school children and crime scene investigation (CSI) has been used effectively by many who teach older students.

My personal favourite area of human endeavour from which to draw teaching material has always been the combination of astronomy and space exploration. It has so much to offer a tutor, not just for the obvious subjects like mathematics and physics, but also for chemistry, biology, geology, geophysics, computers, engineering, health, psychology, sociology, the classics, and probably others. Space also appeals to a wide range of ages. Young children love to speculate about aliens as soon as they learn what the word means. Older ones can become quite engaged when asked to imagine being confined to a metal cylinder for a 6-month journey to Mars while sharing chores and a bathroom with six other people who were initially their friends.

One thing I like best about using space exploration as a teaching resource is the generosity of those who work in the field. Most are remarkably eager to share their knowledge and time with anyone who wants to help children learn. Another thing I like is the opportunity space exploration provides for participation by those who never have to leave the ground. This Guardian article tells one teacher’s inspiring story that illustrates both of these points.

One Response to Edge of Space Science Lesson